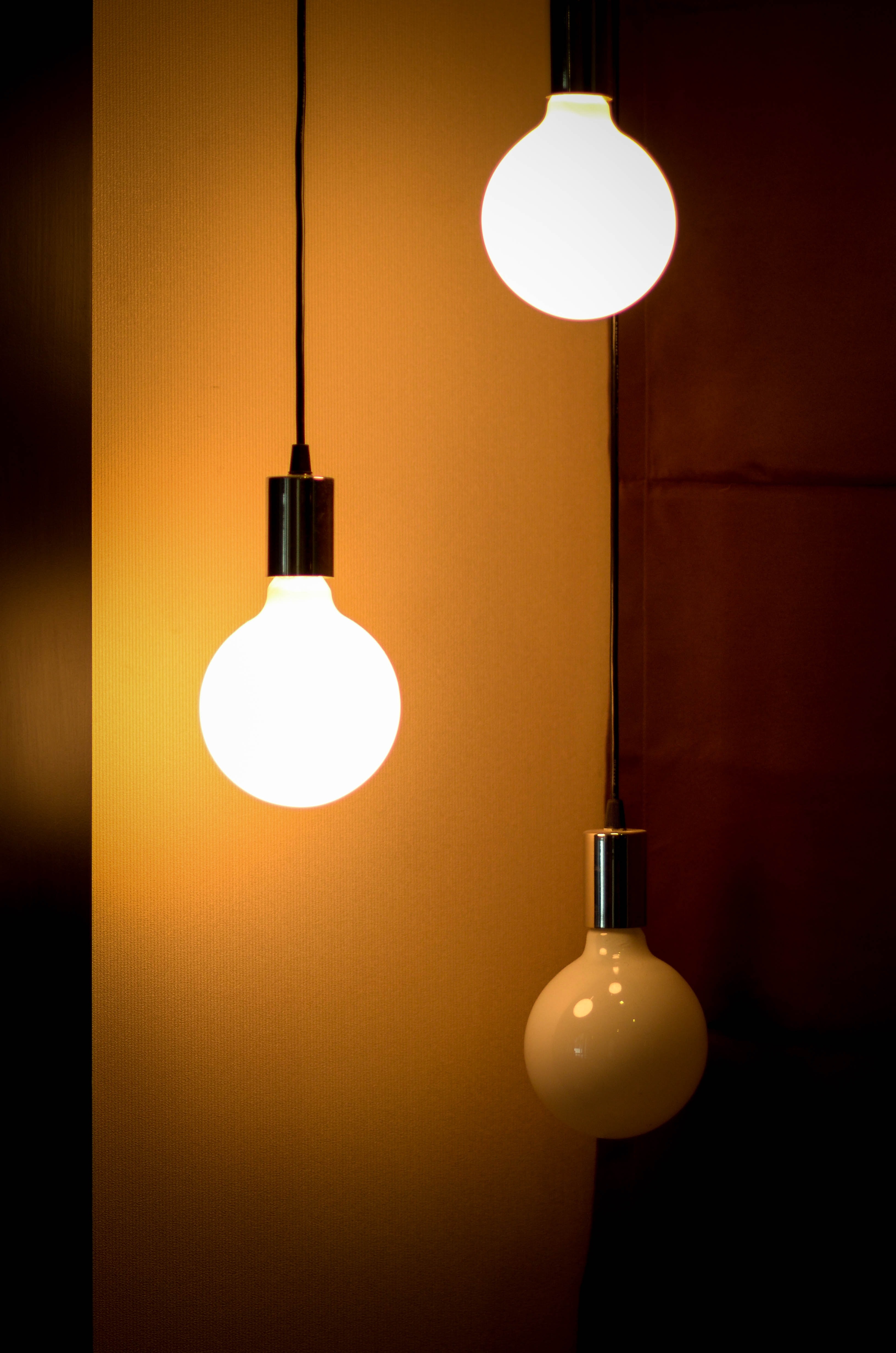 There are many causes, one of which is the price of gas. We use gas not only for heating but also for electricity generation - so it also affects the price of electricity. Another reason is the increased demand for energy during the recovery from the Corona pandemic, as the economy is getting more momentum again. At the same time, however, the energy supply has decreased - for example due to droughts in Brazil, where a lot of electricity is produced from hydropower. And last but not least, the cold months were particularly hard in many places, which meant that reserves had to be drawn on and, in turn, less renewable energy could be produced in the summer.

But now let's look at the hard facts: has the price of electricity really risen that much?

In Germany, electricity has become around 140% more expensive on the stock exchange since January, in Spain even 425%. Three quarters of the electricity price is not due to direct energy costs but to taxes, surcharges and grid fees. So yes, the increase is really stark and is also noticeable at home.

What do the high prices mean for you?

The price increase is also reflected in our electricity and heating bills at home - although not yet as dramatically as in industry. Heating costs in Germany rose by 33% in September compared to the previous year. We pay 4% more for electricity. Do renewable energies also play a role in this?

Does the energy transition have anything to do with rising prices?

Critics also blame the price of CO2 in emissions trading for this, because it has risen, which makes energy production from coal less attractive, but can also make electricity more expensive if there are no alternatives. In the EU Emissions Trading Scheme, for example, electricity suppliers have to pay for the emission of greenhouse gases such as CO2. Critics fear that an expansion of the system will place an additional burden on consumers. On the other hand, the EU system ensures that coal is not an alternative given the high gas prices - and thus prevents higher emissions. And if we keep in mind the long-term damage that will be caused if we continue to base our energy supply on fossil fuels and literally fuel the climate crisis, then the increased electricity prices are a pittance compared to the costs that will come our way due to environmental catastrophes. So the alternative can only be energy efficiency and genuine green electricity. In the best case, we need to fundamentally restructure the energy market and gear it to climate protection and renewable energies. But that is another topic. Now the question remains:

What can we do?

There is little we can do in the short term. Living energy-efficiently and using as little electricity as possible, heating consciously and avoiding cars where possible seem to be the only options. In the long term, the EU must implement its climate package more quickly to reduce dependence on fossil fuels. Making gas cheaper will not solve the problem in the long run. We can stand up for this, take our opinions to the streets and, with our purchasing decisions, send a signal about what we as consumers want: a just energy transition, a local and secure energy supply based exclusively on renewable energies.